skip to main | skip to sidebar

RESPONSES TO A JOB APPLICATION BY AN OVER-45 ADVERTISING WRITER

Lowe
Said Nowe
Leo Burnett
Expressed their Regrett
Grey
To my Dismey
Said Ney
Contract
Offered a Contract
Then did a Retract
JWT
Said "No AvailabilUT"
Posted by Kaevan at 9:16 AM No comments:

You may have come across a talkative taxi driver, but a talkative pilot? On yesterday's Indigo flight from Trivandrum to Mumbai, Capt. Subhash Patil stepped out of the cockpit into the centre of the aisle, took the mic and took over the duties of the air-hostess. He greeted the passengers with the customary airline welcome, and then, surprise, surprise, he recited a poem he had written in which try rhymed with fly and sky. That was not all. After we were in the skies, he wielded the mic again for the customary cockpit address. In 4 languages. Malayalam, Marathi, Hindi and English. Later on, he pointed out Matheran, the racecourse and the Bandra-Worli Sea Link. And promised to meet us again when we disembarked. As we went past him at the door, the lady in front of me gushed at him, "You are the best commander I've ever flown with." I'm surprised there isn't a Facebook fan page for him.
Posted by Kaevan at 3:55 PM No comments:

Lymphosarcoma of the Economy

Demonetization is supposed to be a surgical strike on the cancer that is black money.

In a cancer surgery, the onco-surgeon skilfully excises the tumour from the body, making all efforts to keep the surrounding healthy organs intact.

Demonetizing 86% of the currency in circulation clearly does not do that. If black money is a cancer, demonetization is more akin to chemotherapy.

In chemotherapy, the toxic medicines do not distinguish between cancer cells and healthy cells. They just indiscriminately target all fast growing cells, since this is a characteristic of cancer cells.

Unfortunately, this is also a characteristic of other healthy cells in the body, blood cells, for example. Chemotherapy kills those too.

As a result, the body also weakens. And it takes a long time for it to recover. Ask me, I’m a cancer survivor and I've been through chemo.

Demonetization is doing the same thing. It's attacking all money indiscriminately. Not just the 500 and 1000 rupee notes held by black money hoarders, but 500 and 1000 notes held by common citizens as well. Sure, black money hoarders are panicking. But the nation itself is taking a beating. Like the red blood cells so essential for our well-being that are destroyed by chemotherapy, these currency notes cannot be replenished fast enough by 100 and 2000 rupee notes. Productivity is suffering, commerce is suffering, daily wage earners are suffering.

And at the end of the day, chemotherapy is not a guaranteed cure. There are only probabilities. Just the same, demonetization is not a permanent solution to black money.

My cancer could be back. And so will black money.
Posted by Kaevan at 3:54 PM No comments:

What? There’s 5 More Things You Didn’t Know About Parsi Surnames?

Will this series ever end? Nanabhoy, Nava.

1. We ruled India before the British

Via rbi.org.in
Babar, Humayun, Akbar, Jahangir, Shah Jahan and Aurangzeb weren’t Parsi. But the Moguls are. 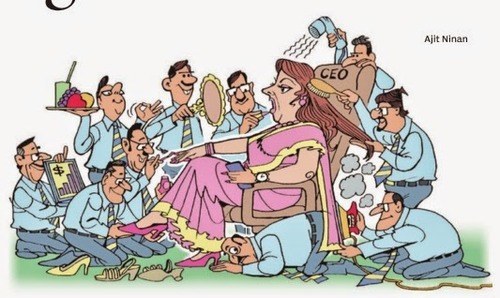 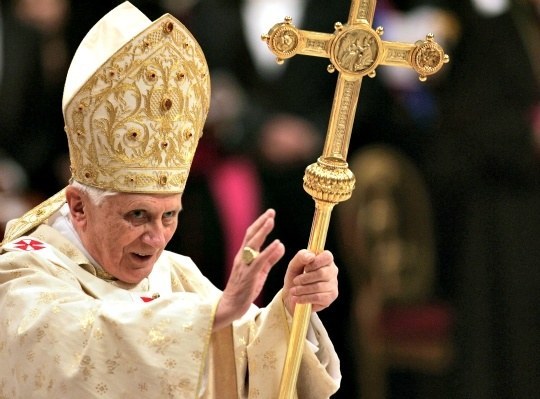 Via Indiatimes
Albless sounds like a surname derived from his occupation. 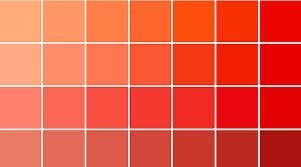 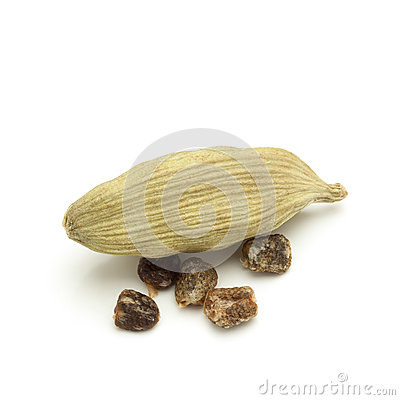 Via Dreamstime
Elchidana.
Posted by Kaevan at 5:34 PM No comments:

Oh No, Not Another 5 Things You Didn’t Know About Parsi Surnames 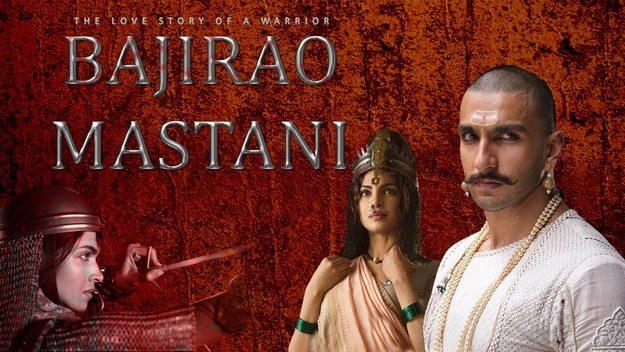 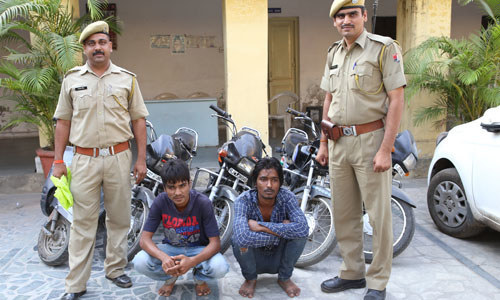 Via Udaipur Times
We have Inspectors, Darogas and Havaldars but no Chor. The closest we have is Chhor. 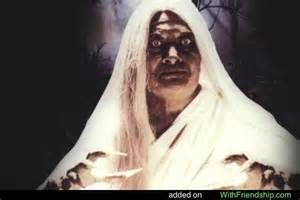 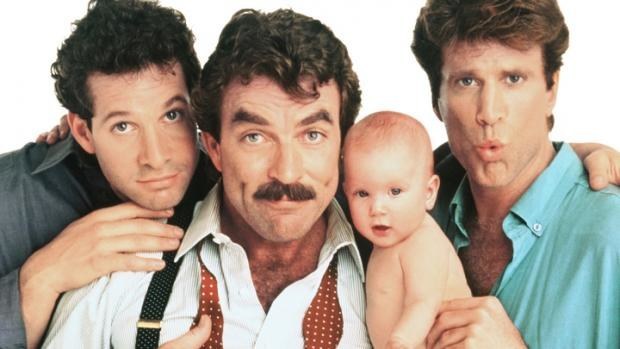 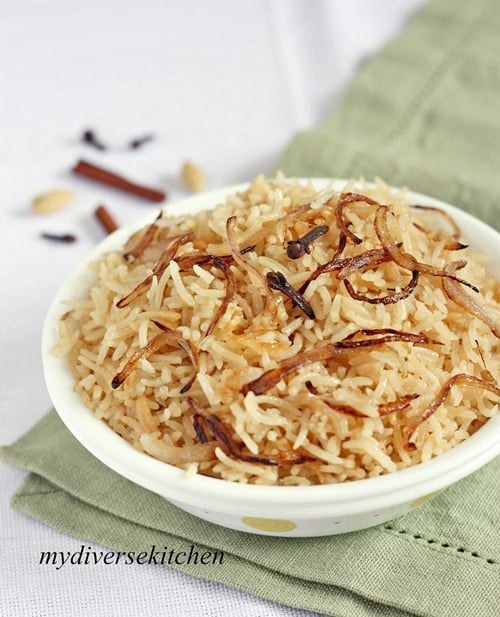 mydiversekitchen
Not. But if she remarries, she could become Vaghaiwalla.
Posted by Kaevan at 5:32 PM No comments:

Yet Another 5 Things You Didn’t Know About Parsi Surnames

I’m back with a Bangkokwala. Oops, that’s a Bohri surname. 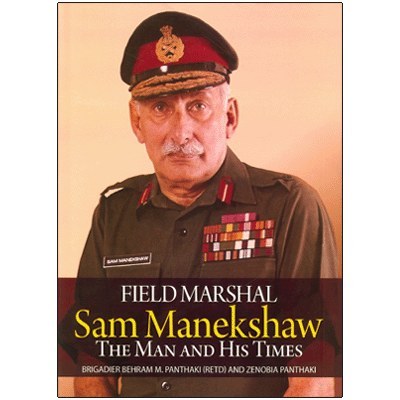 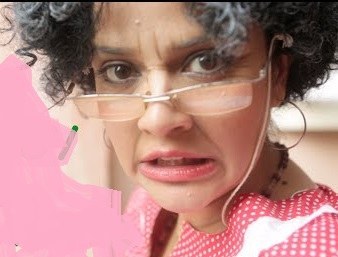 ROZZcity / Via Youtube
In addition to Frenchman (see 5 Things You Didn’t Know About Parsi Surnames), we also have Messman, Chargeman and Coachman. 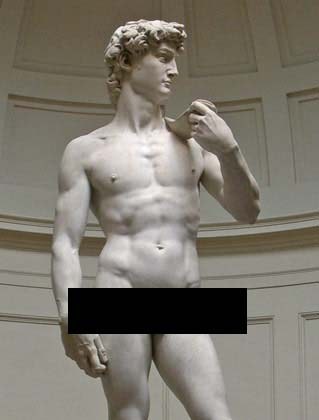 Via Google Images
D*** is a Parsi surname!

4. Master of all trades, jack of none 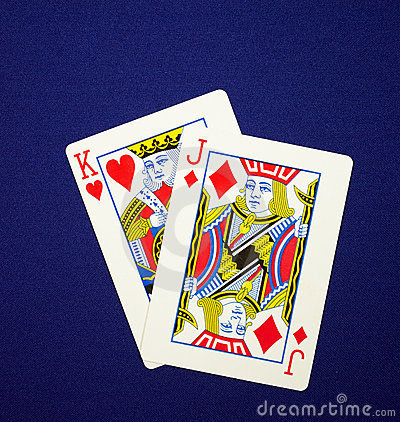 Dreamstime
We have Master, Tarmaster, Paymaster, Cardmaster, but no Jack. Wait a minute, we do have Zack.

5. We go all the way back to the beginning of time

Michaelangelo / Via Wikipedia
And God created Adam. Bava-Adam.
Posted by Kaevan at 6:03 AM No comments:

Another 5 Things You Didn’t Know About Parsi Surnames

The last in a series of useless trivia. Tata! 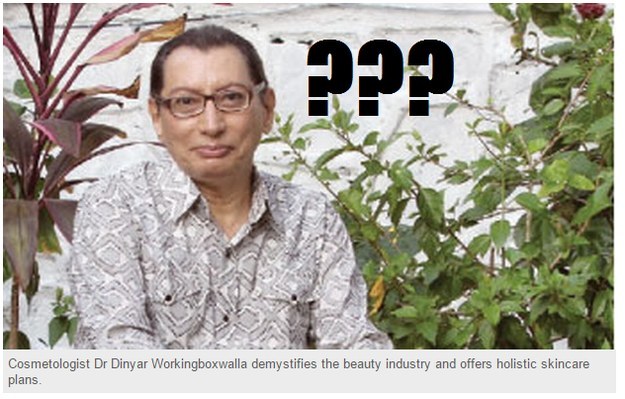 The New Indian Express
I don’t think he knows too. 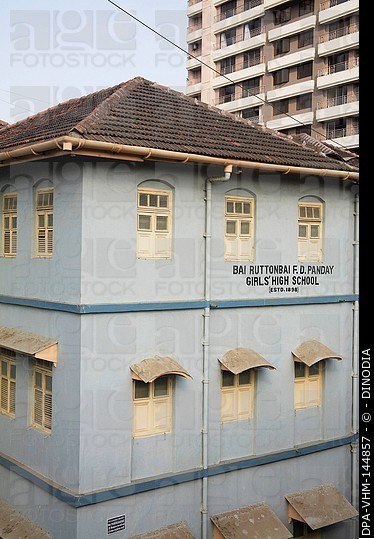 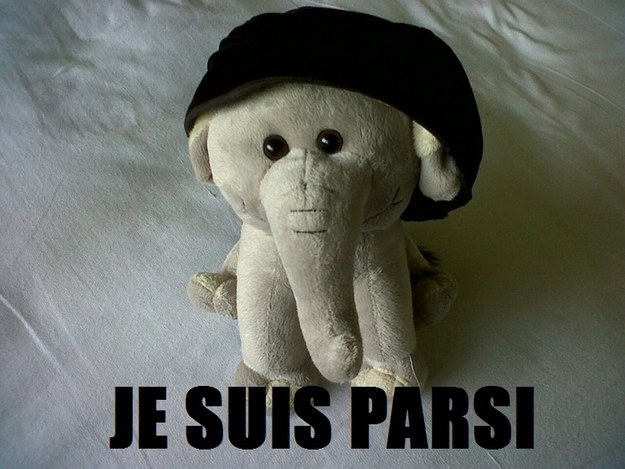 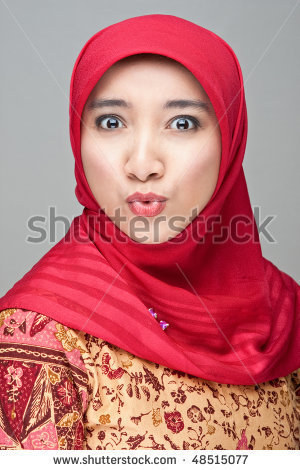 5. We love our drink. If the Parsi Peg isn’t proof enough, our surnames are. 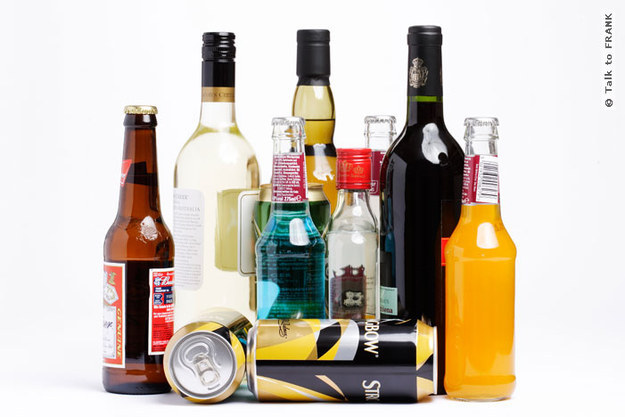